Pedal car assembly shows how automation is possible in industry

The winners of the 2021 Automation Student competition, Moutoz Abdalrahman and Alistair Brice from Lund University, have investigated how a manual assembly process can be automated. The knowledge gained from their degree project can now be used to increase the degree of automation in industry.

Read more about the winning project 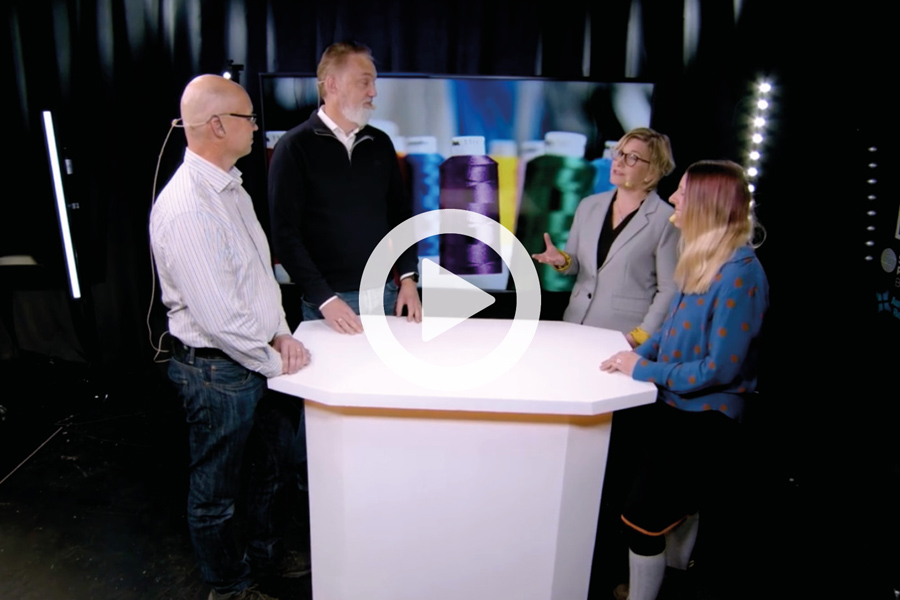 Together with Science Park Borås, Automation Region runs the project Mikrofabriker, which investigates how textile and clothing production can be brought home to Sweden. The goal is to develop technology and manufacturing processes for circular and sustainable flows and production concepts.

On December 7, the project group visited ABB Robotics in Västerås to gather inspiration and discuss automation solutions. The study visit was followed by a discussion that was recorded in a studio and is now available to those who want to know more about the potential of automation in the textile industry.

Read more and watch the recording 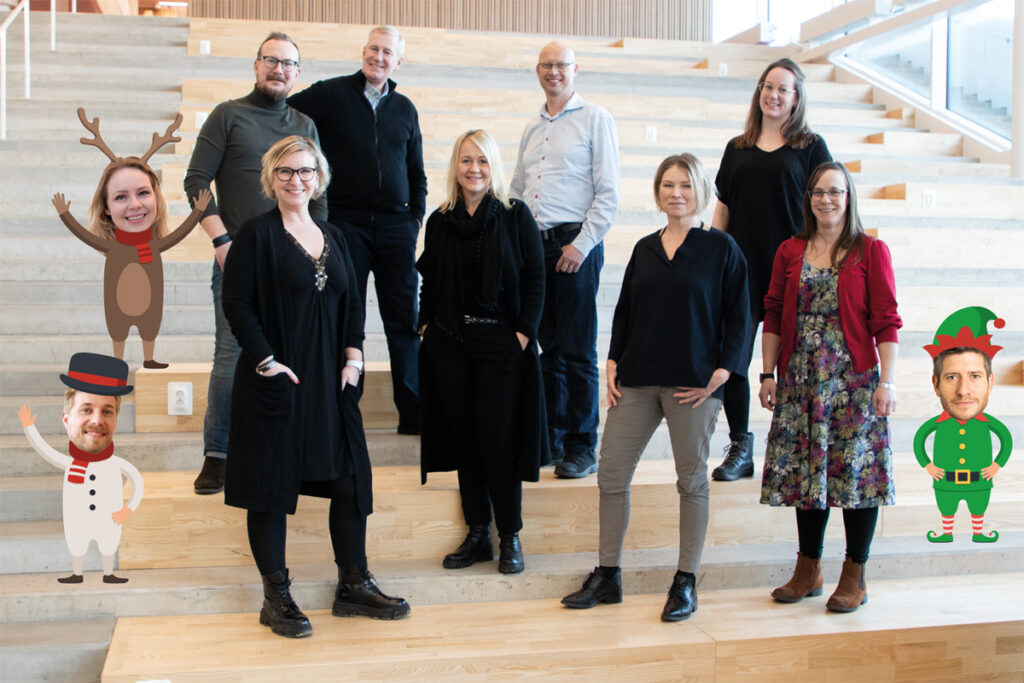 Greetings from the process management

At Automation Region, we are passionate about bringing together players from different industries and sectors to together develop Sweden into a leading industrial and innovative nation. An ambitious commitment, of course, but when we look back on the past year, we can state that the will and commitment is there - both in ourselves and in our network. 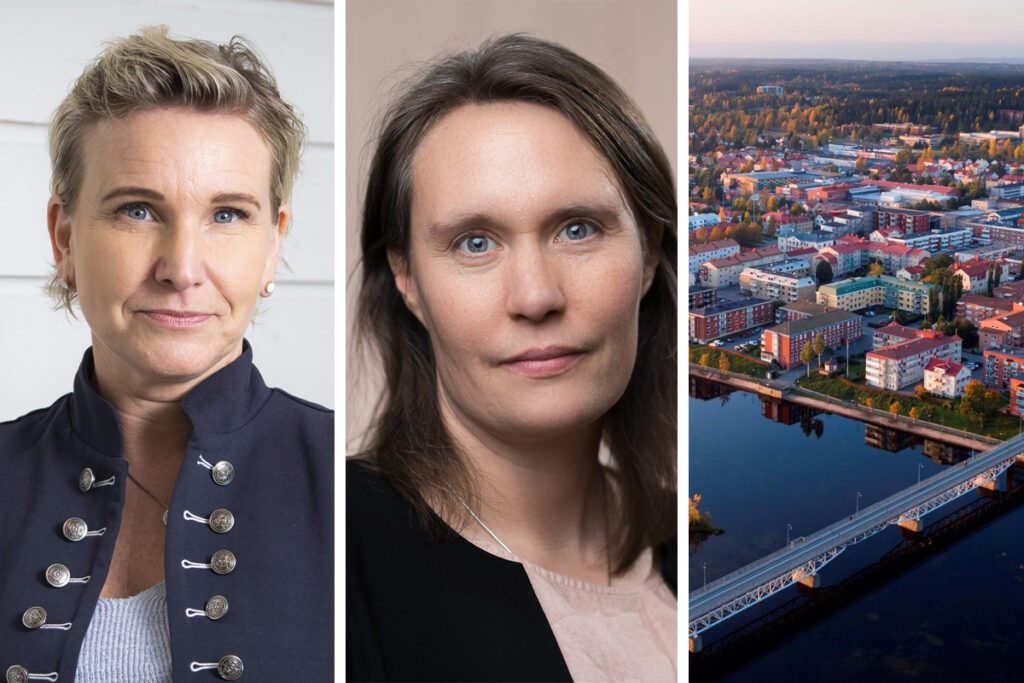 Automation Region works to strengthen the Swedish industry's competitiveness with the help of research and innovation. We are now strengthening our national focus and offering by establishing a regional node for Västerbotten and Norrbotten based in Skellefteå.

– By connecting Sweden's strong industrial environments, we can create better opportunities to utilize our cutting-edge skills and drive the development of the industry of the future, says Catarina Berglund, process manager at Automation Region.

Read more about the establishment in Skellefteå

Leaders in both business and the public sector must push Swedish small and medium-sized industrial companies to digitize. It is not enough to highlight examples of interesting technology - it requires a broader and more basic discussion of how data is used. That is the opinion of Elin Nordmark, who is Head of Product Management and Promotion, Factory Automation Sweden at Siemens.

Read the chronicle by Elin Nordmark 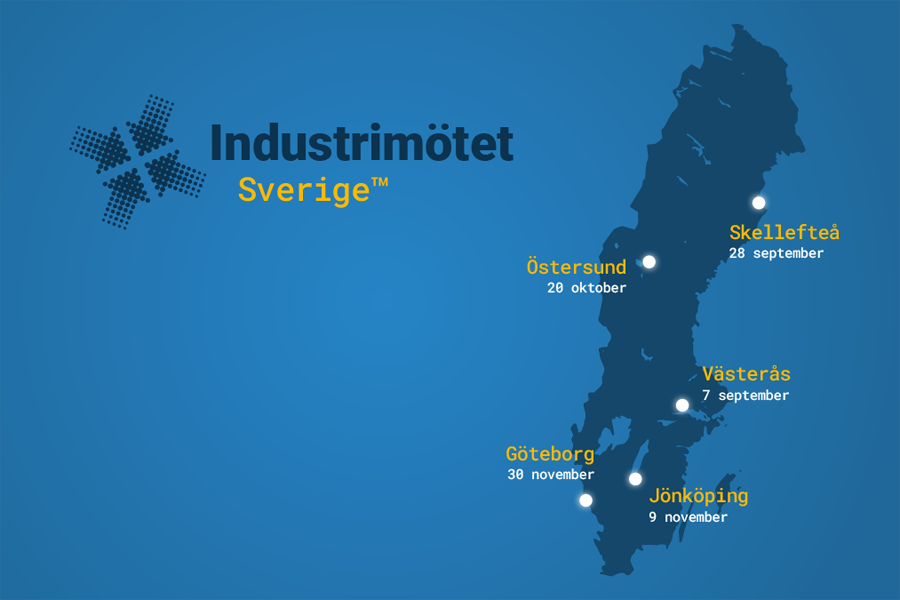 Industrimötet Sverige – together for Swedish competitiveness

– Industrimötet Sverige offers a method for raising issues and challenges to a common agenda, says Ola Norén, Chairman of the Board of Automation Region. If we start now, and do it together, Sweden will be able to remain competitive in a global market.

During the autumn, Automation Region visits a number of Swedish industrial regions and gathers local companies, organizations and investors in workshops and talks on development and growth factors in industrial technology. Large parts of these meetings are filmed and the material can be read afterwards.

Read more about Industrimötet Sverige and watch the films → 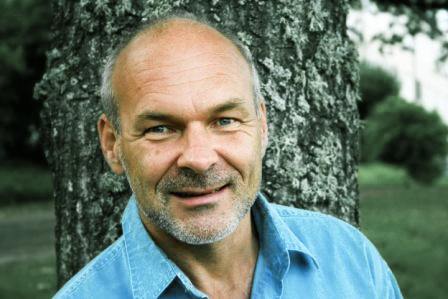 The robot lift - a successful model for development

In the implementation of Robotlyftet, we have met companies where knowledge of robots and automation has been non-existent. We have also worked with companies that have used robots for many years but want to move forward in their development, for example by improving the design of a product for continued robotization.

What the participating companies have in common, however, is that they highlight the value of a complementary discussion with an independent party. So even though the program includes financial support and other initiatives, I believe that the most important contribution has been that we have been able to increase companies' security in the face of the strategically difficult choices they face.

Read the chronicle by Martin Hedman 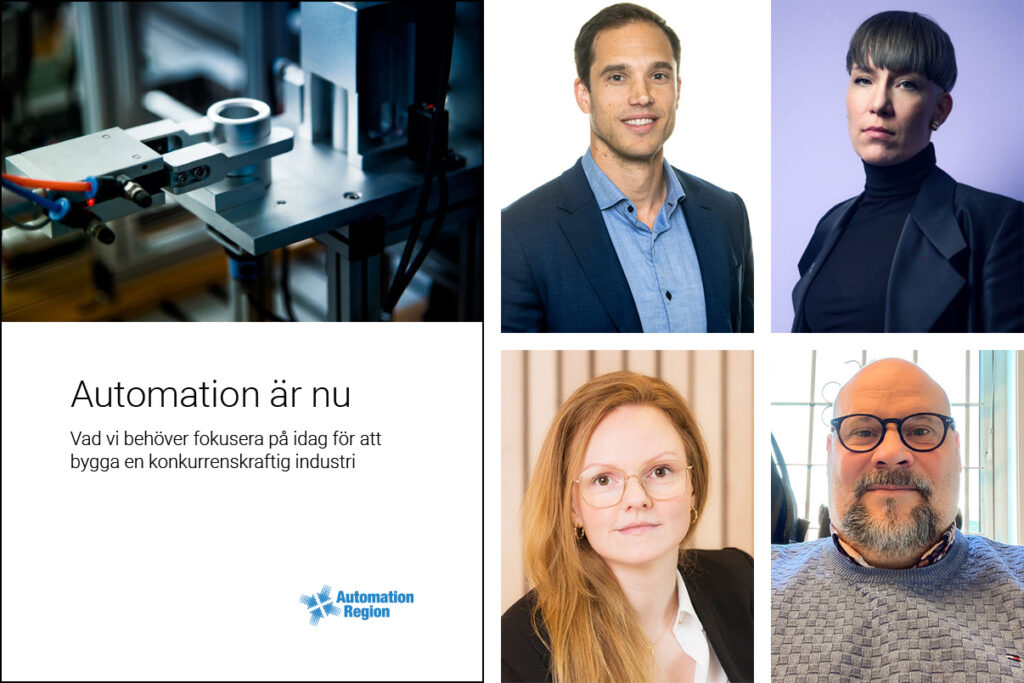 Around the world, the industry is undergoing a technology-driven structural transformation where existing automation and IT systems are strengthened with new digital solutions. Developments within IndTech are rapid and have great significance for companies' competitiveness. In the new report Automation is now, Automation Region points out five areas that are of particular importance to Swedish industry. 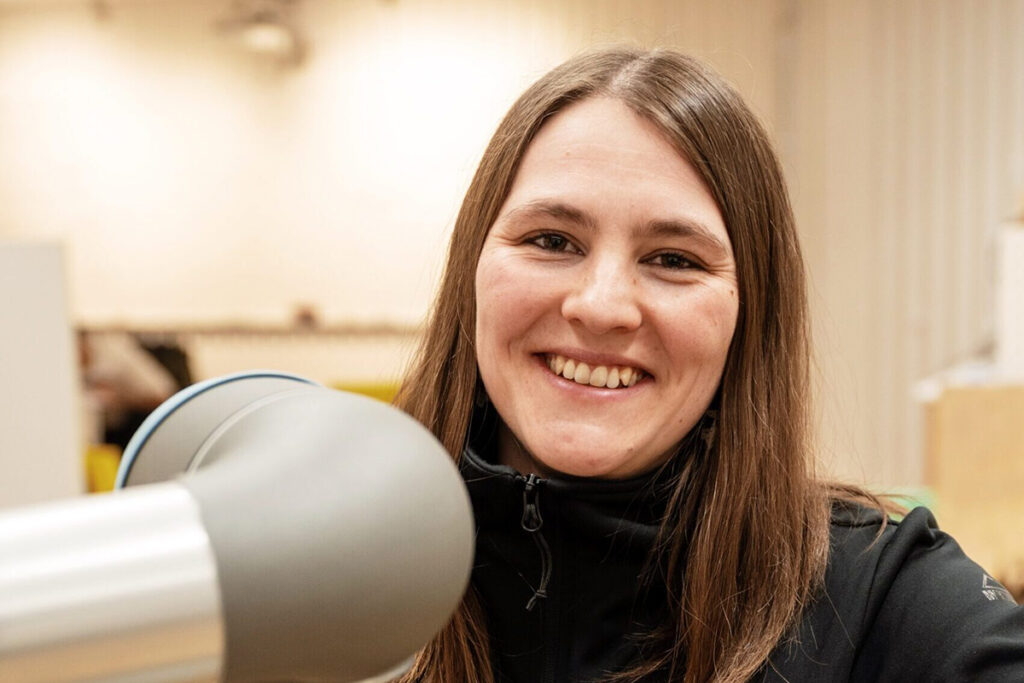 Regional strength is a national resource

For over 100 years, Skellefteå has been a strong industrial city. Today, the municipality accounts for more than half of Västerbotten's total exports and the industry is flourishing. There are plenty of jobs, especially in wood and industrial technology, but at the same time it is becoming increasingly difficult for companies to find the right skills. We need to change that.

Read the chronicle by Jannike Lindbergh 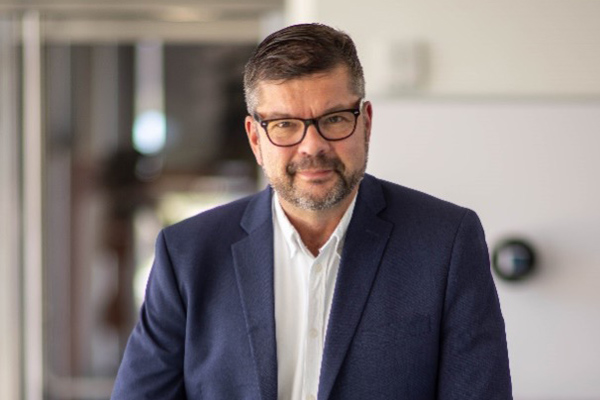 Development of the technology of the future requires broad collaborations

Like all established companies, Ericsson is in a rapid transition process given the speed of technology development. To some extent, we are used to reinventing and renewing ourselves because every generation of mobile networks - 2G, 3G, 4G, 5G and 6G - basically becomes a completely new product family with us. What is a bit new with 5G is that we reach so many more uses, not only consumers with smartphones but pretty much all verticals. Therefore, we must quickly scale up contacts and collaborations with developers in the companies and organizations that build new solutions that benefit from 5G networks.